If you not change browser settings, you agree this... Learn more 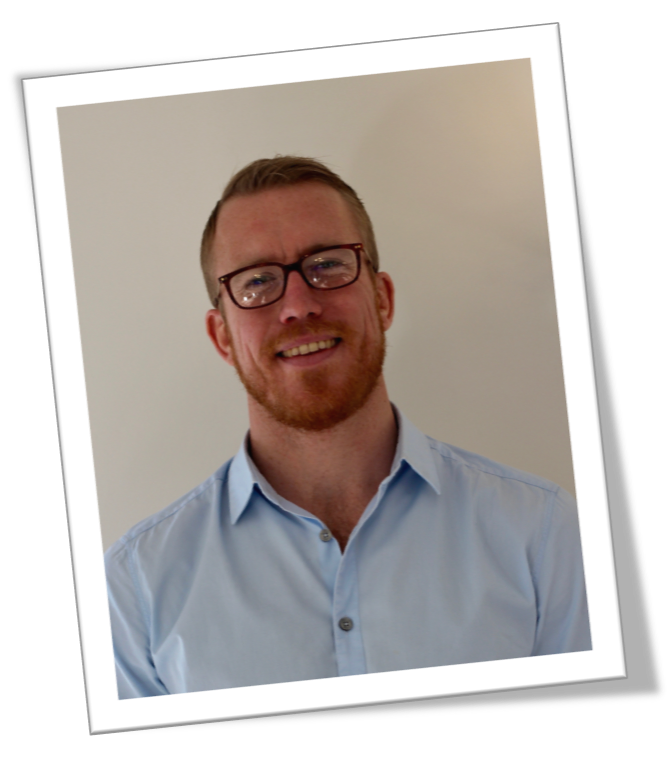 I started as a support worker in a single occupancy service for a gentleman with learning disabilities and autism whose behaviour was described as extremely challenging. During this time I also worked with adults reintegrating into the community from mental health hospitals. From here I went to work for a small family run business providing support to people whose behaviour was described as challenging. I started as a trainee PBS practitioner and eventually became the manager of the team and subsequently took up a role on the Senior Management Team. Prior to co-founding PBS uk with Tia, I set up and managed a PBS team of consultants and practitioners operating across the UK for a large health and social care provider.

Along the way I have been fortunate enough to pick up a BSc in intellectual and developmental disabilities from the Tizard centre (Kent) and a Msc in Applied Behaviour Analysis from Bangor (Wales). I’ve been a consultant for BILD’s Centre for the Advancement of PBS. I’m an active member of the Newman trust charity (https://www.newmantrust.org/) and the UKSBA’s Positive Behaviour Support special interest group. I have also been a principle instructor for PROACT SCIPr-uk ® for a number of years and hold a PRIINCE 2 project management qualification.

We set up PBS uk in the summer of 2016 and we haven’t looked back since. We have worked with such a wide range of amazing people, adults and children, across such a wide range of settings. It hasn’t always been easy (in fact far from it at times), but that was the point of setting up the business, we wanted to help those with complex needs to flourish.